1949 – A decree of the Council of Ministers of the USSR "On the accelerated development of chemical industry in the national economy" was signed, which provided for the building the largest rubber plant in the USSR in the area of the future Kuibyshev hydroelectric power station.

The construction of a plant with a production capacity of 60 thousand tons of rubber per year was included in the list of especially important construction projects in the country. 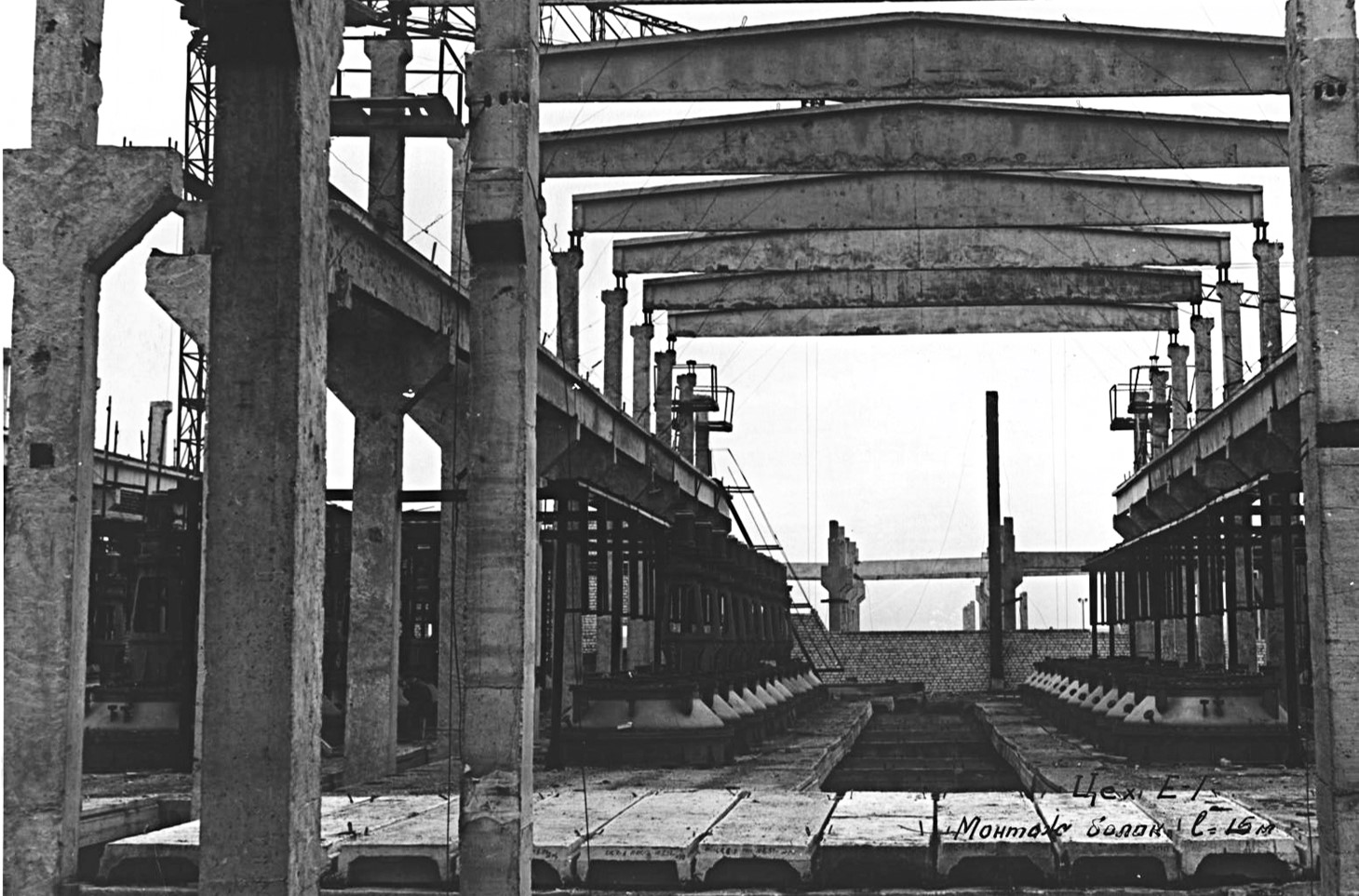 1956 – Construction of the Kuibyshev synthetic rubber plant. A decision was made to implement the project for the second stage of the plant for production of isoprene rubber from petroleum feedstock, which had no analogues in the world. 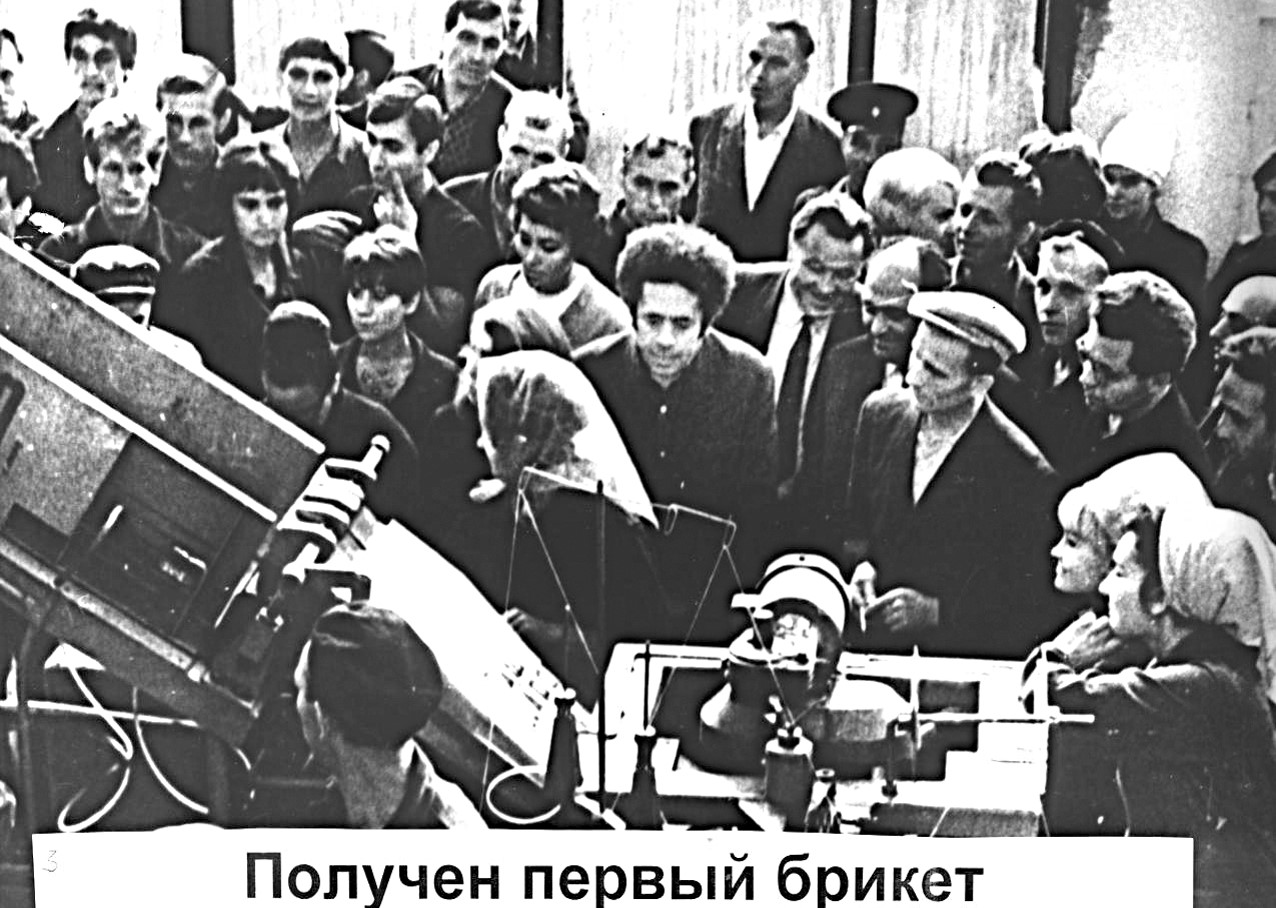 1961 – Released the first batch of divinyl-alpha-methylstyrene rubber on imported divinyl.

1964 – Produced the first batch of isoprene rubber based on isobutane and methanol. It was the world's first rubber produced on a commercial scale, which was a complete analogue of natural rubber. 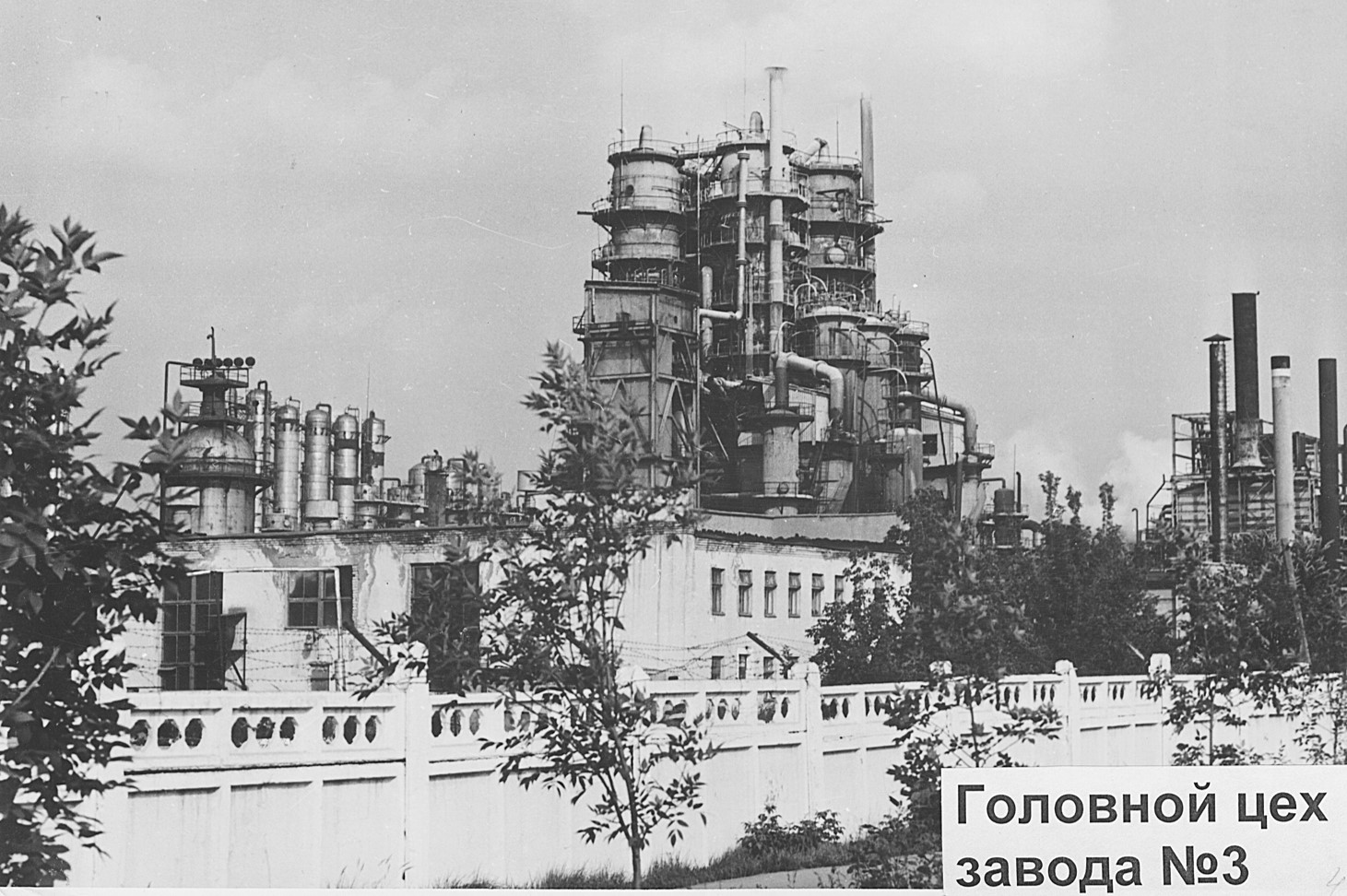 1968 – Started the production of isoprene rubber from isopentane. The plant reached its design capacity. From that moment on, the enterprise - then the Kuibyshev Synthetic Rubber Plant - became the largest enterprise in the USSR in the production, and subsequently in the range of isoprene rubbers. The Soviet Union became the world's largest exporter of synthetic rubber. 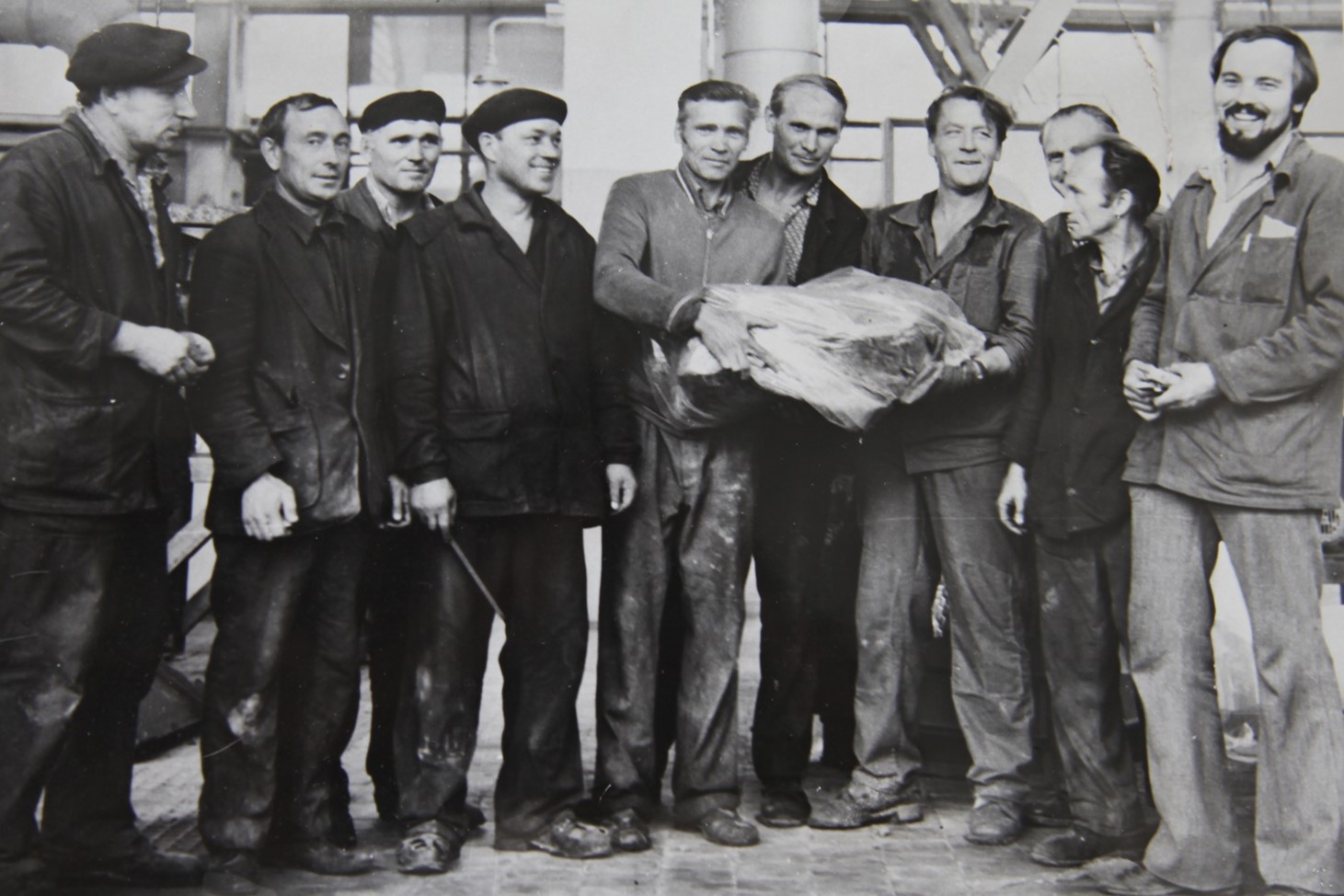 1982 – Launched of butyl rubber production using a unique solution-based technology, the most environmentally friendly compared to other technologies. 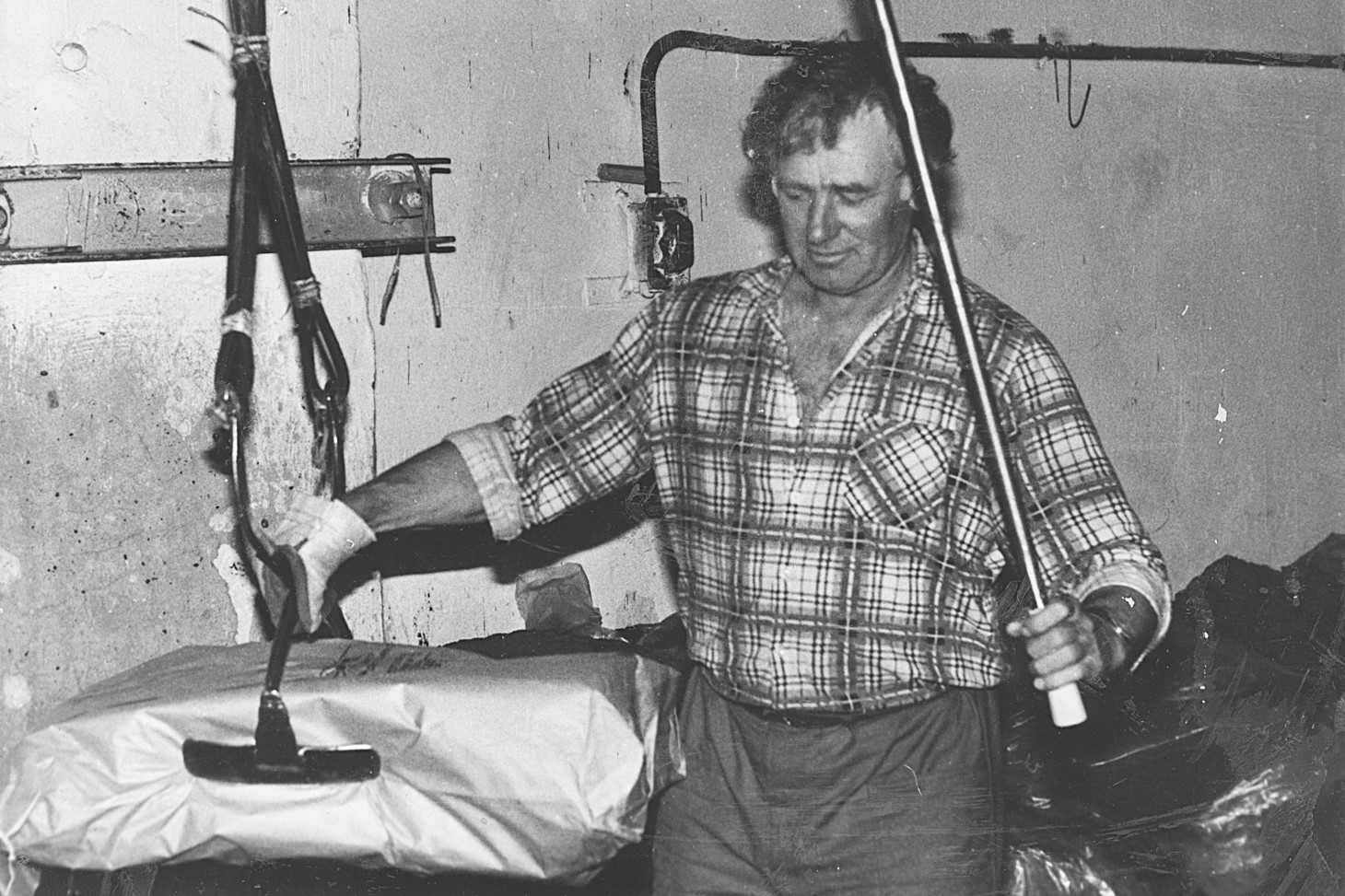 1985 – Started exporting the Togliatti rubber to 16 countries of the world, as well as to the union republics of the USSR.

1990
– Fall in oil production, reduction in government orders, rising prices for raw materials and energy resources, short supply of raw materials, problems in the automotive industry, shut-down half of the plant's capacity. 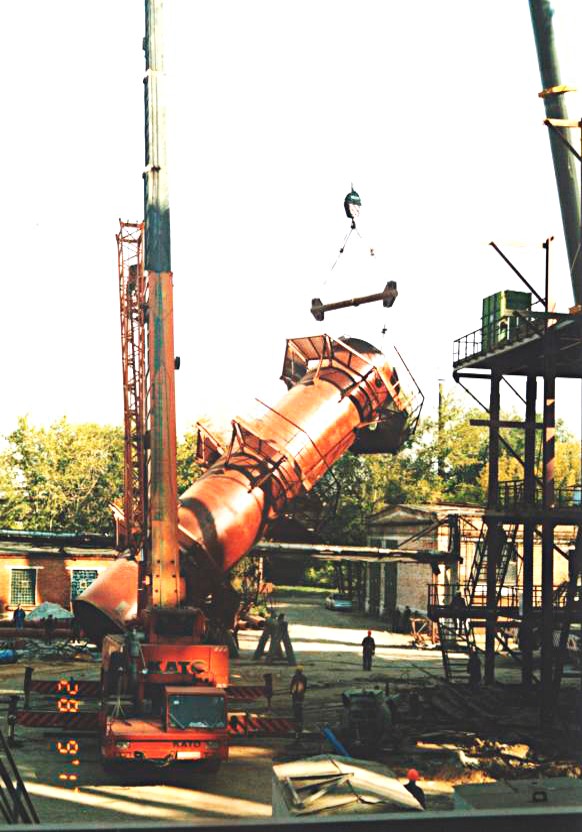 2005 – Commissioned a new reserve unit for extractive distillation of butadiene with a capacity of 60 thousand tons per year.

2008 – Formed a unified production site in Togliatti, which included LLC Togliattikauchuk and JSC Togliattisintez, the latter took over the functions of managing the territory and providing services to it. 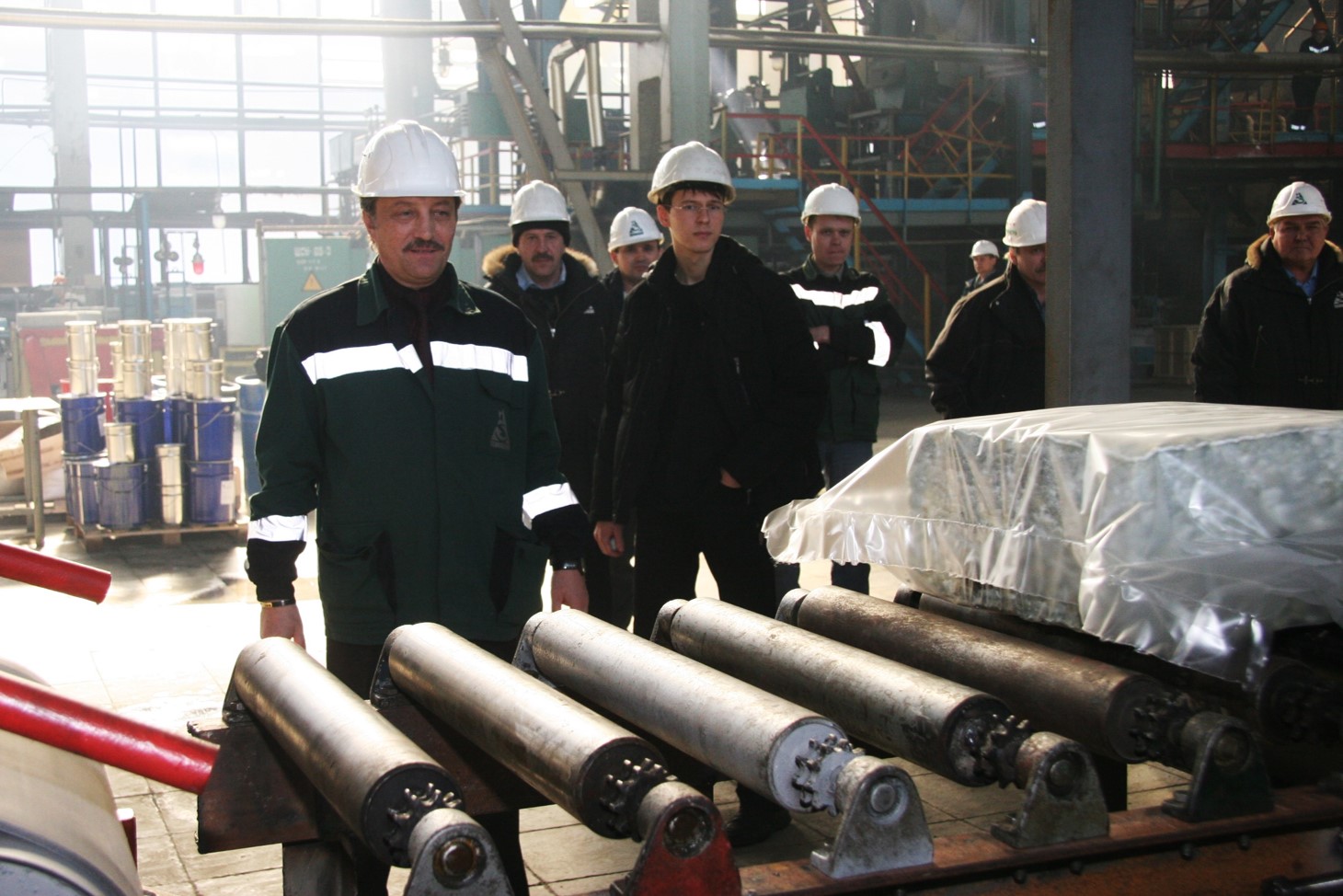 2010 – Started up the third isoprene rubber separation line, the capacity of the production of this type of a product grew up to 82 thousand tons per year. 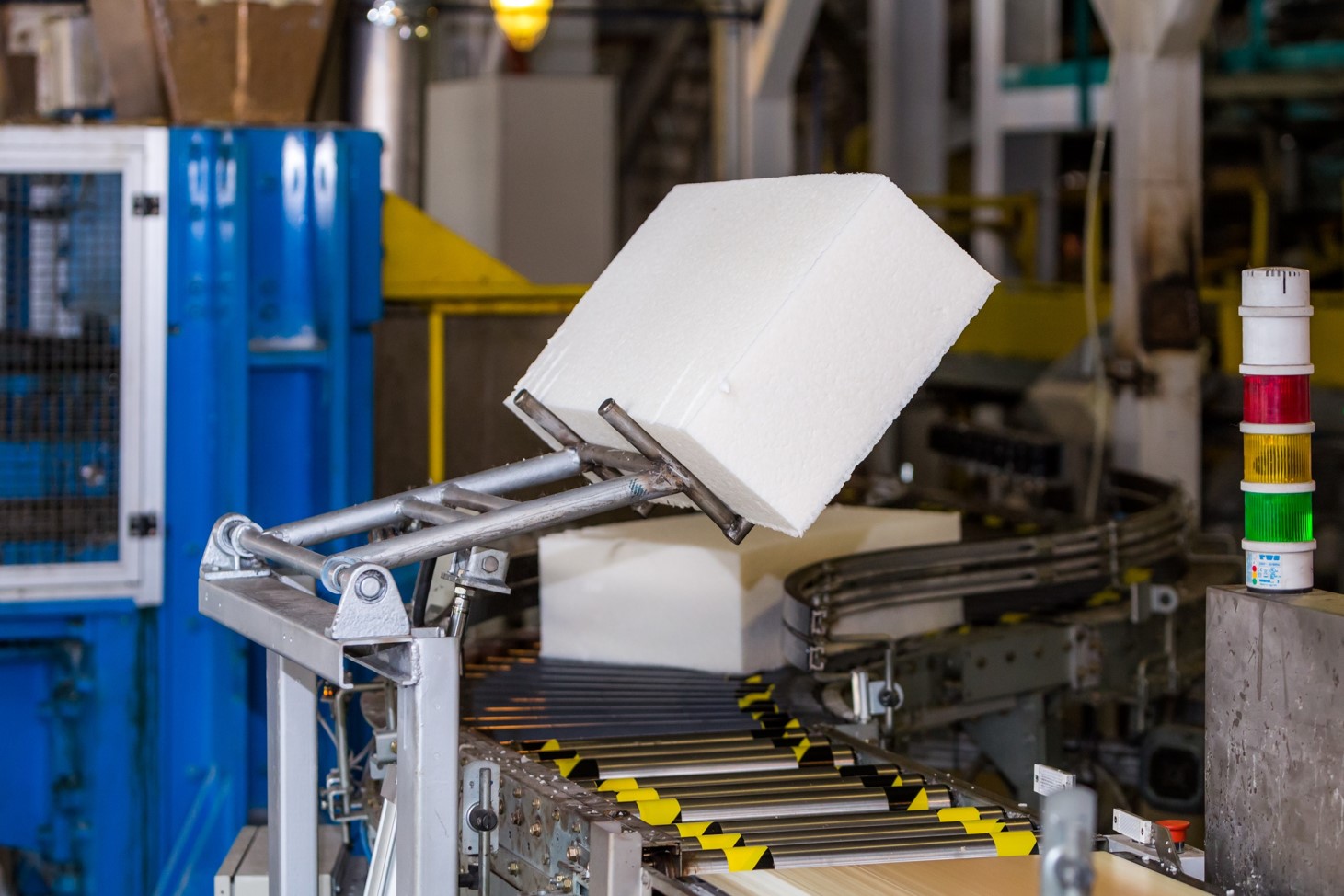 2013 – Upgraded the butyl rubber production with an increase in capacity up to 53 thousand tons per year. 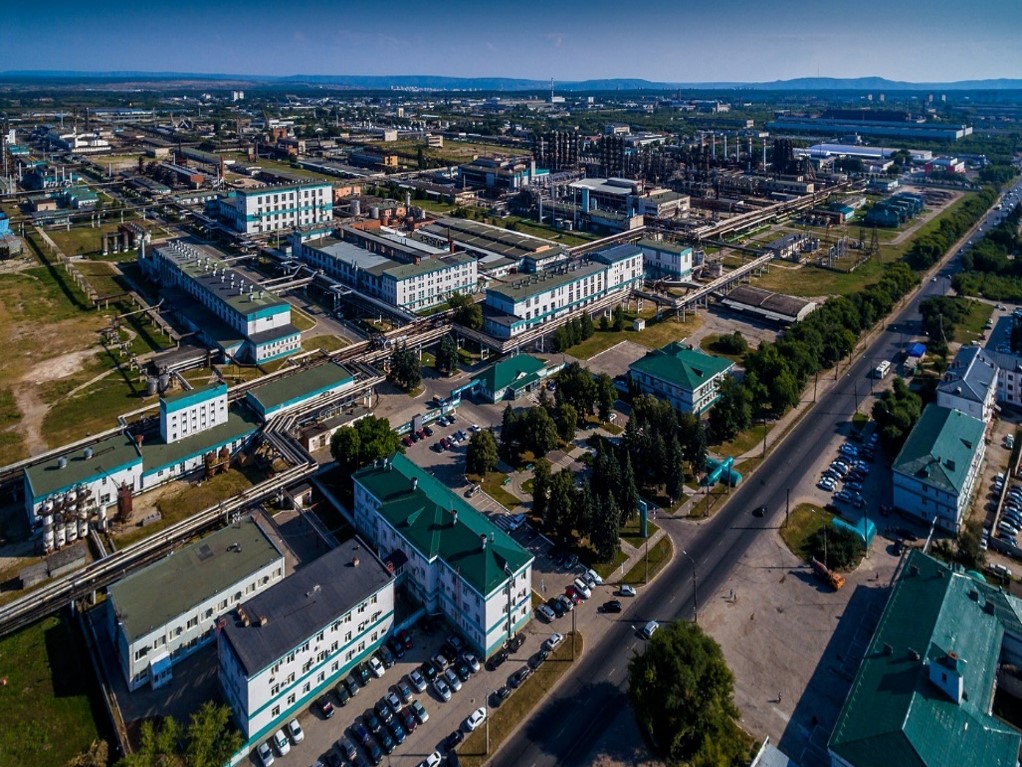 2014 – Founded the "Togliattisintez" Industrial Park on Corporate’s base.

2015 – Ramped up the production capacity of butyl rubber up to 65 thousand tons per year. 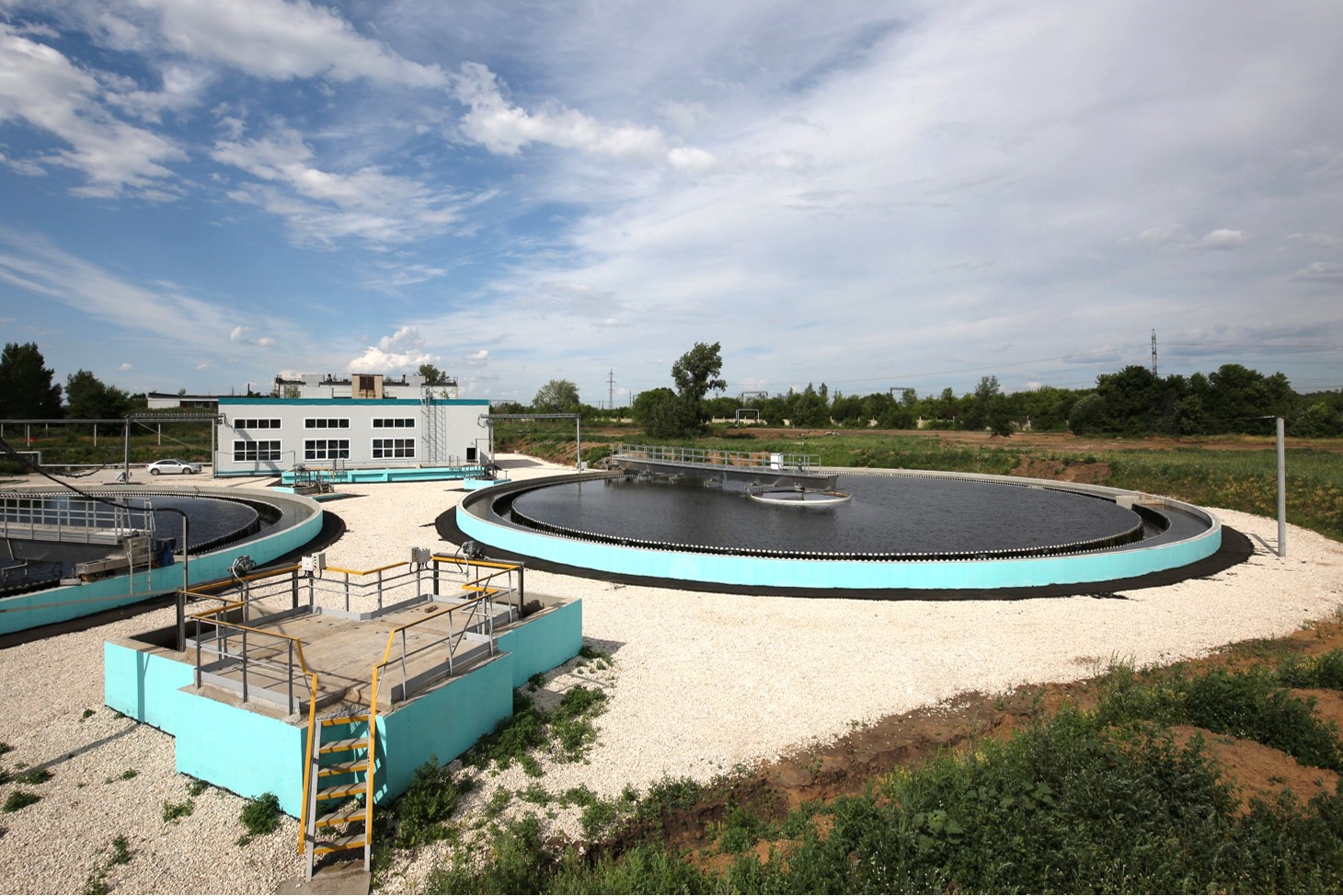 2017 – Achieved the maximum production of isobutane-isobutylene fraction of 141 thousand tons per year. 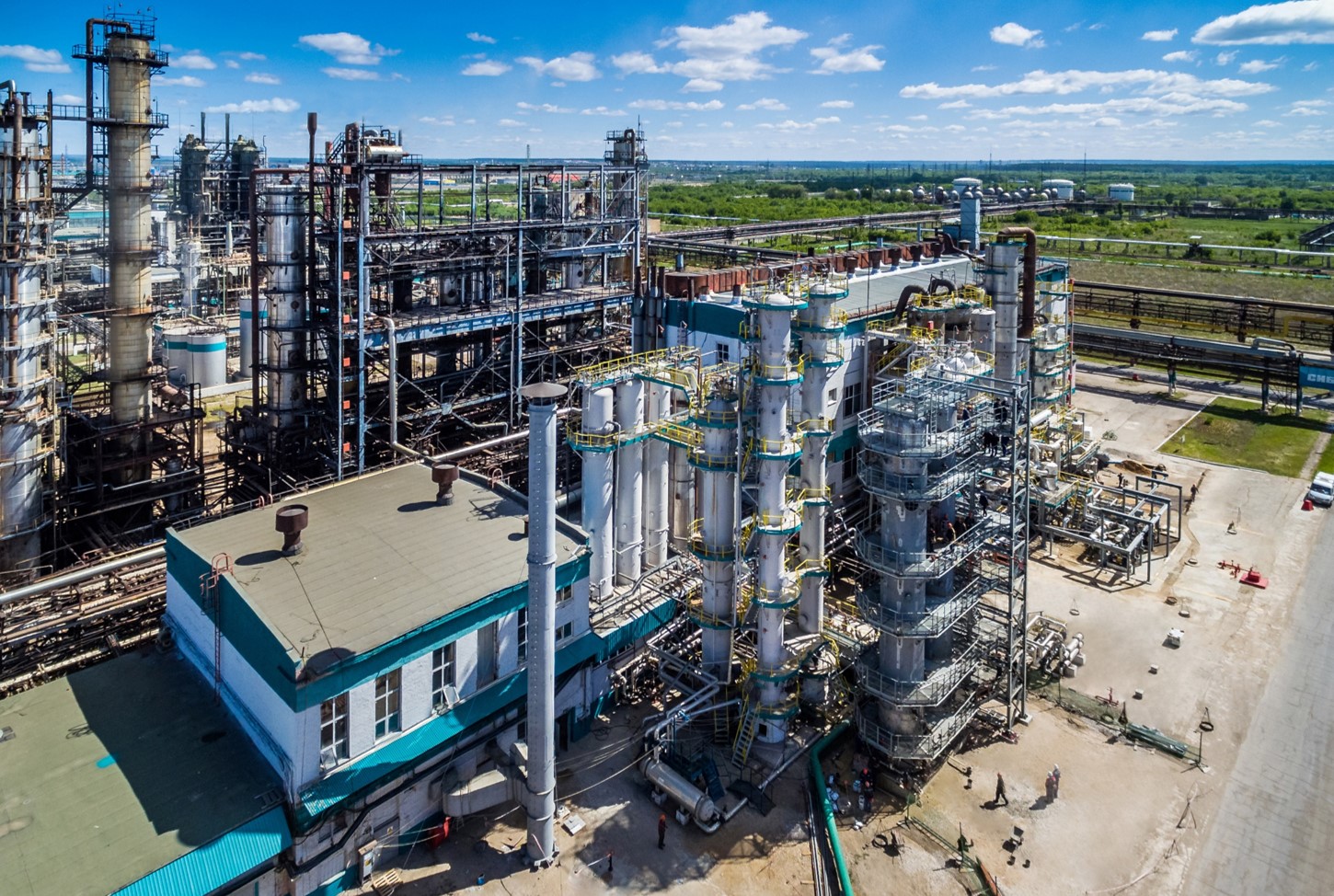 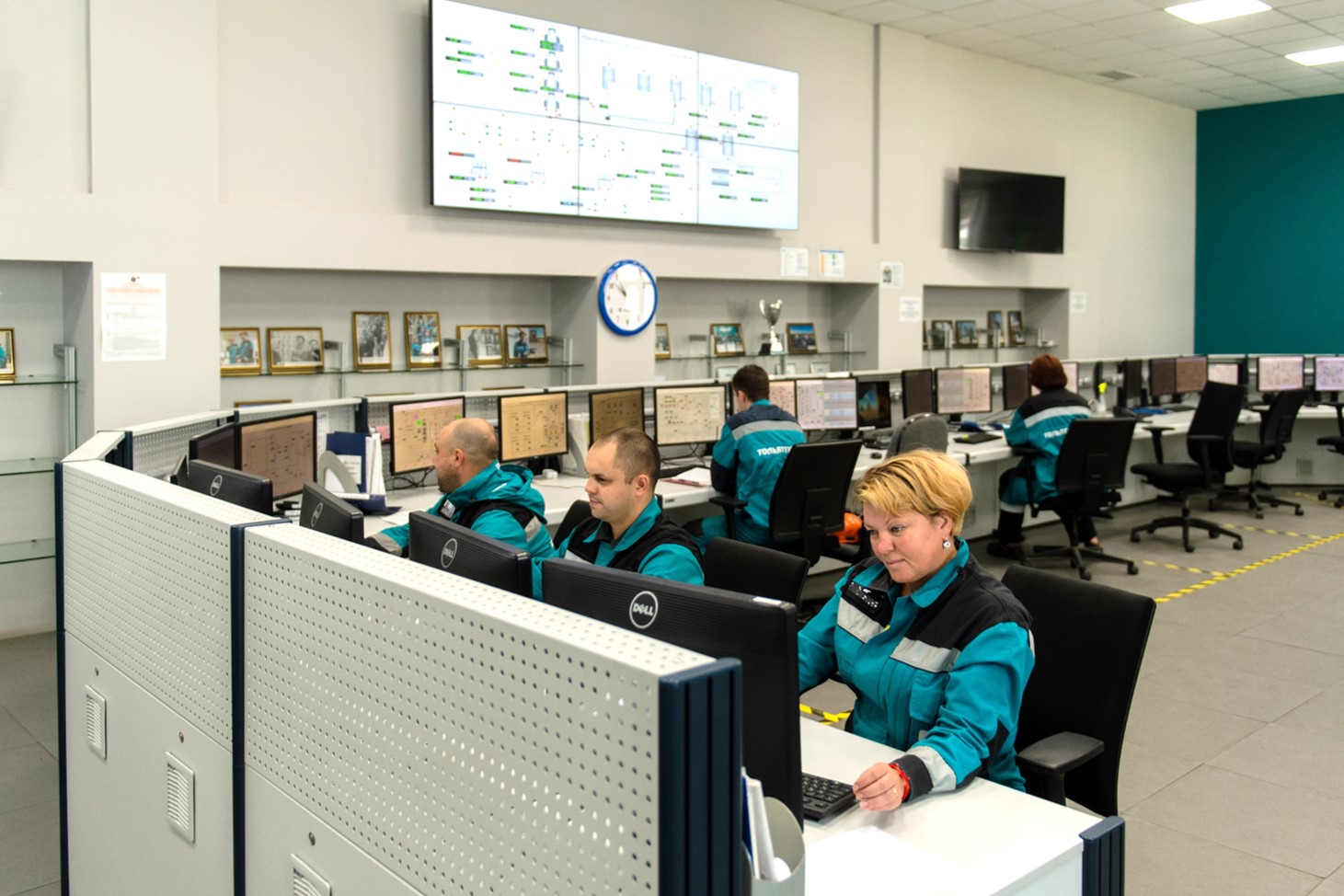 About Tolyattikauchuk
History
Management
Integrated management system
Products
Main Products
Full Product Catalog
Technical Data Sheet
Contacts
© 2006—2022 PJSC TATNEFT. Legal Info | Sites of enterprises Tatneft Group
We use cookie files to personalize and enhance the convenience of using the website.
You are kindly requested to read our Confidentiality Policy to get more information.
Using our website, you agree to the use of cookies by our site.